When is Ganesh Chaturthi 2021?

Ganesh Chaturthi, also known as 'Vinayak Chaturthi' or 'Vinayaka Chavithi', is observed in the Hindu calendar month of Bhadrapada, starting on the Shukla Chaturthi (fourth day of the waxing moon). This means the date will generally fall between August 19th and September 20th. And, in 2021, Ganesh Chaturthi is celebrated on September 10th.

Ganesh may also be known by the names Ganapati, Ekadanta, Vinayaka, Pillaiyar and Heramba. Ganesh Chaturthi is a ten-day Hindu festival celebrated to honour the elephant-headed God Ganesha's birthday.

Legend tells the tale of Goddess Parvati, who made baby Ganesha using sandalwood paste and asked him to guard the entrance while she took a bath. When Lord Shiva wanted to enter, Ganesha would not even allow him to pass through. Lord Shiva, enraged by this, severed the child’s head. When Goddess Parvati realised what had happened, she was overwhelmed and heartbroken. This was when Lord Shiva promised that he would bring baby Ganesha back to life. He instructed his followers (ganas) to search for the head of the first living creature they could find to replace Ganesha’s body. However, the ganas could only find a baby elephant’s head. That is how Lord Ganesha came back to life with the head of an elephant. Lord Shiva named him the leader of the ganas or Ganapati.

This festival is celebrated for ten days and is a very public occasion. Also observed in homes, where hymns are sung and offerings made to Ganesh. Sweets are a common offering as Hindu legend has it that Ganesh liked them.

On the day of the festival, clay idols of Ganesh are placed in homes or outdoors in decorated tents for people to view and pay their homage. Priests will then invoke life into the idols while mantras are chanted in a ritual known as 'Prana Pratishtha'.

Many of the Ganesh idols will be placed outside under Bodhi Trees (Sacred Fig). The Bodhi tree is revered as a great source of remedies and treats up to 50 different ailments. It also has a unique ability in that it can produce Oxygen at night-time instead of Carbon Dioxide. These beneficial aspects of the tree make it a popular place for people to worship, as it is seen as a great healer to cure illnesses naturally.

Once a statue of Lord Ganesh is installed, Prana Pratishtha is followed by a special worship ceremony. Offerings of sweets, flowers, rice, coconut, jaggery, and coins are made to God. The statue is also anointed with red Chandan powder. Prayers are offered to Lord Ganesha every day during the festival. Temples devoted to Lord Ganesha also organize special events and prayers. Those who have a Ganesha statue in their house treat and care for him as a much-loved guest.

Why are the Ganesh Statues Immersed in Water at the End of the Festival?

Hindus worship Ganesh idols, or statues, of their gods because it gives them a visible form to pray to. They also recognize that the universe is in a constant state of change. A Form eventually gives away to formlessness. However, the energy remains. The statue is immersed in the water bodies, and their subsequent destruction serves as a reminder of this belief. It teaches that everything is temporary in life and sometimes necessary to let go of things we love.

A short sentence describing what someone will receive by subscribing

Be in the know!

Enter Your Email below to receive updates and special offers!

Fast Delivery Across the World

We deliver products in 15-21 Business Days!

For Australia - Free Shipping above USD 49$

Rest of the World: Free shipping above USD 79$

We are using the safest payment options available. 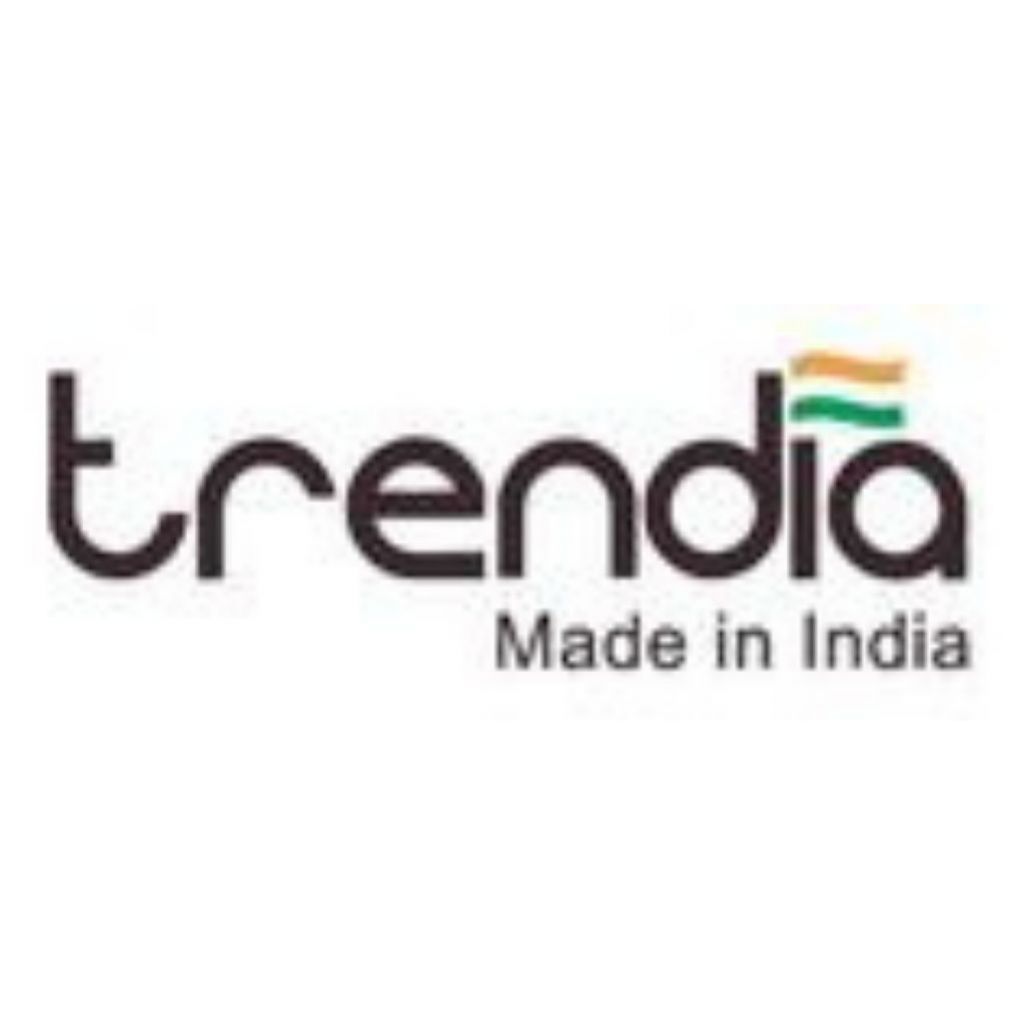